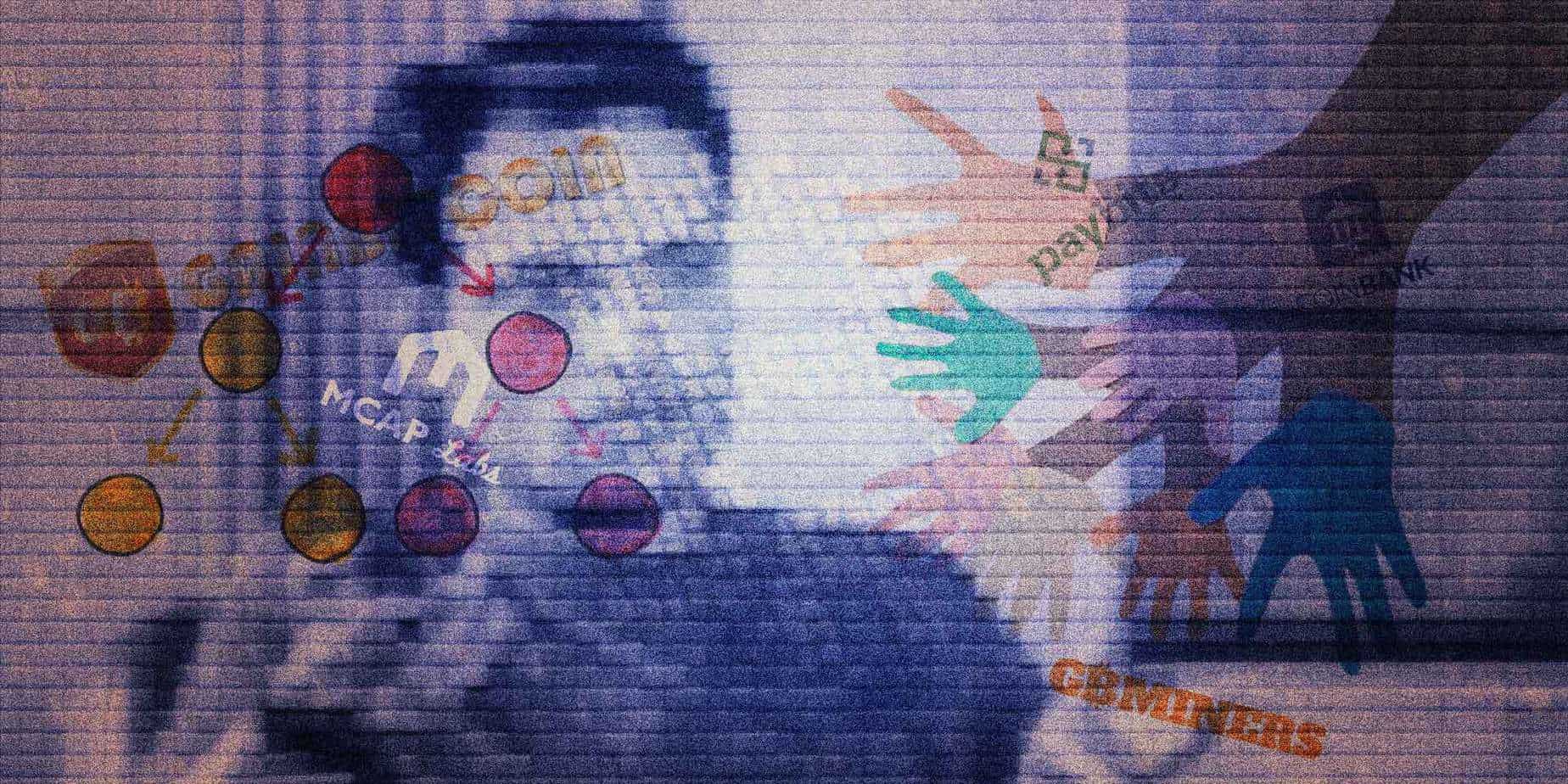 One of the biggest news of this decade has been bitcoin, and while people are still predicting its good or bad sides, its making its place in everyone’s life in smaller or larger versions. People are investing like crazy in the same and while their hard earned money is going into the Bitcoin channel, there are also few frauds available in market waiting to dupe people in the name of More Money out of your investment.. Amit Bhardwaj is one of those people who has not only scammed over a thousand people in the name of bitcoin,but looted their money in the name of Big investment in other channels.

Those who understand the concept of Bitcoin are very well aware about Amit Bhardwaj. He is the founder and CEO of GBMiners, a subsidiary of Chinese Bitcoin mining pools, also operating GainBitcoin, a cloud mining Ponzi scheme making people believe about that virtual “Money Multiplier” effect. Amit bhardwaj not only befooled people over the years in the name of bitcoin, but also pushed them to involve many more others into the business to earn greater profits. Going with the thumb rule of multilevel marketing chain, he influenced people to get new referrals and earned 10% monthly return, kind of scheme he already introduced in the market few months back, but on a smaller scale.. He started the whole game by paying few of the investors and the same investors pushed many others in order to get more profits. He didn’t stopped here only and after the hard earned money of all the people got through to him. He converted them into a Gainbitcoin issued token known as MCAP. People didn’t know about this trick and fell into the trap easily. As a result, their money went into loss and they were only left with an option of waiting for some profit, which was not going to happen by any means.

People Like Amit bhardwaj are a big disgrace to humanity and while he is still going nice and high with his dirty intentions, harder actions need to be taken by police in order to punish him rightly for his illegal deeds.

Contribute with us:- It is very exciting (and helpful) contributing to another website & there are all sorts of benefits too. We are happy to ... END_OF_DOCUMENT_TOKEN_TO_BE_REPLACED