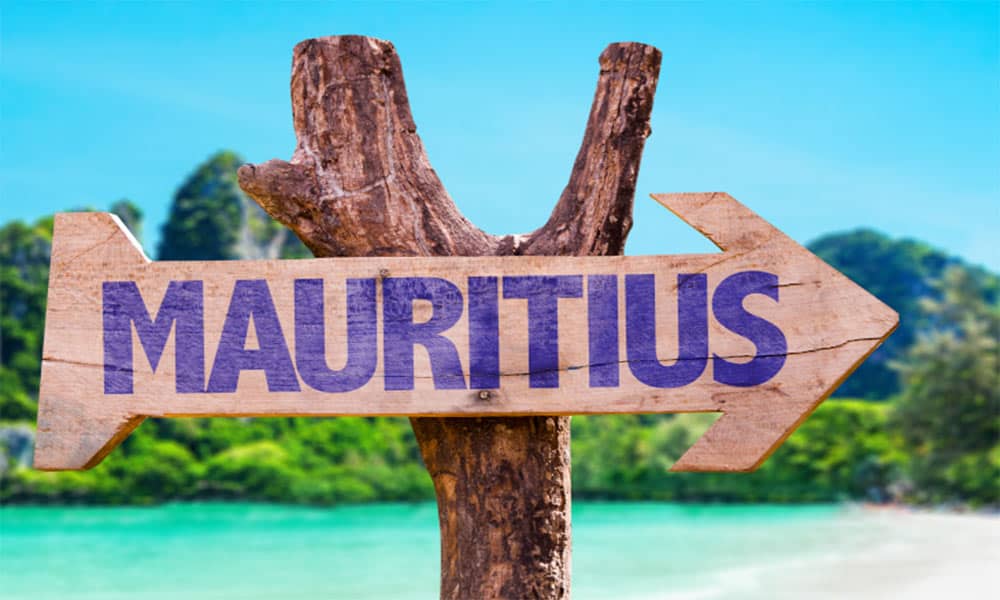 Mauritius, an island nation east of Madagascar off the southeast coast of Africa, gained independence in 1968. Mauritius is divided into ten districts and three dependencies, and its capital is Port Louis. Further, its official language is English, and its currency is the Mauritian rupee (MUR).

A stable democracy with regular free elections and a positive human rights record, the country has undergone an incredible economic transformation from a low-income, agricultural based economy to a diversified, upper-middle-income country that has attracted considerable foreign investment and has one of the highest per capita incomes in Africa region.

Moreover, Mauritius is ranked among the 20 best places to do business in Africa and worldwide. The country has moved seven places up to 13th position out of 190 countries according to the latest World Bank Ease of Doing Business Report 2020, issued on 24 October 2019.

Further, Mauritius offers amazing business opportunities across the different sectors such as:-

It can be noted that the most common options for the foreign companies establishing their business setup in Mauritius are:-

Hence, in order to further stress with regard to the above, there are majorly 3 types of companies in Mauritius:-

A corporation in which the majority of shares or voting rights are held and controlled by a person who is not a citizen of Mauritius and such company proposes to conduct or conducts business principally outside or within Mauritius. A GBL entity is resident for tax purposes to the extent that it is managed and controlled from Mauritius and can take advantage of any double tax treaties that Mauritius has with various countries.

A domestic company is domiciled and it can do business only within Mauritius. Shareholders of a domestic corporation can be either non-resident or resident. However, it must have at least one director who is resident in Mauritius.

The services regarding the company formation in Mauritius generally include:-

The whole process of company registration in Mauritius can be completed in 2-3 week however, please consider the time one takes to provide with all the necessary valid documents and power to company formation experts in the correct form.

« « Previous Article
Split AC vs. Inverter AC: Which Is A Better Option
Next Article » »
Website loading speed importance to SEO

I am Pravesh Maurya, as a blogger, writer and content marketer also started influence marketing. I am founder of DigitalMaurya.com and love to writes on Digital marketing, Business, Apps, Gadgets or much more.

Contribute with us:- It is very exciting (and helpful) contributing to another website & there are all sorts of benefits too. We are happy to ... END_OF_DOCUMENT_TOKEN_TO_BE_REPLACED